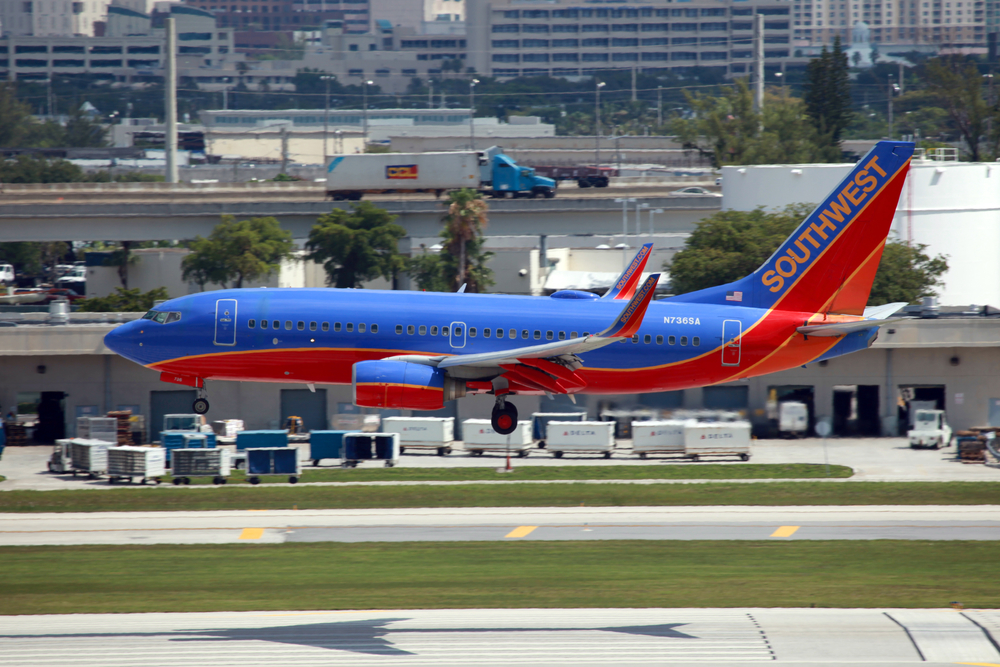 As investigations continue into the second fatal Boeing 737 Max 8 crash in just 5 months, a number of these aircraft have been grounded globally. Until the investigation is complete, it remains unknown how long these planes will remain out of commission. This has left corporate travel agents scrambling to meet the needs of their business travel clients. How severely will your staff be affected?

The Problem at Issue

A report from the Wall Street Journal citing multiple unnamed sources and released March 29th indicates preliminary findings on the crash of the Ethiopian Airlines Boeing Max 8 Flight 302 crash point to a flight control feature automatically activating before the plane took a nose-dive. This feature, the MCAS system, automatically lowers the nose of the aircraft after receiving a signal from sensors that the aircraft is flying too steeply/slowly. This data was reportedly retrieved from the flight’s black boxes. This shows similarities to an earlier Lion Air crash a few months prior. The findings are not final, and the investigation continues. To-date, Boeing officials state their audits indicate nothing of concern.

The Number of Planes Grounded

The grounding order includes not only Boeing 737-8 models, which were involved in the accidents but also larger but also Boeing 737-9s, which are similar in design. The first models of these planes hit the air only in 2017, and while the number of planes affected isn’t massive, it may still have a significant impact. How many planes were grounded in the U.S. and globally, and how far will they stretch your travel expense policy guidelines?

According to recent reports, business travel agencies and their customers could suffer flight cancellations for weeks or months. Though United isn’t expecting any current or future cancellations due to the grounded planes, American Airlines is canceling around 90 flights a day. Those affected can request refunds if they prefer not to rebook. Southwest is canceling about 130 of its 4,000 daily flights at present, rebooking with no extra fees or fare differentials. Most American services aren’t offering a timetable on how long such flight issues could continue, as it remains unknown when the grounded planes will be allowed to return to service. However, neighbor Air Canada has expressed its flight cancellations could last well into the summer travel season, as its fleet of 737 Max planes make up 12% of its fleet.

Those looking for corporate expense management solutions will be saddened to know, in light of increased summer demand, if lost seating and cancellations continue due to the grounded aircraft, summer airfares will likely rise.